It has been a great start for our new year. We began with a visit from Pastor Enock from Zambia and Anthony from the church in South Africa for a week. We accompanied them part of the way as they went back to Lusaka to Zambia’s 4th largest city, Chipata, on a mission trip. Chipata is about 2 hours away from us and is a good target for the future. We found a great openness among the people there with the continual question, “When are you coming?” and our answer, “Soon.” We made some tracts putting a Zambian phone number that we can use while in Malawi. One brother named Mbewe was very interested in the church and Bible college and has been calling us every week to ask us when we are coming again. People were so refreshed to hear that God’s love is limitless.

This past week we enjoyed Matt Roberge from Baltimore. Matt is an amazing musician, but an even better preacher. His messages were filled with depth, content, and anointing. Matt was with us as we did our Bible College Registration. We set up the room and waited to see how many new students would enroll. The beginning started slow, but we were amazed to have 17 new students enroll with more calling us. The church was doubly blessed to have him lead worship and then preach the main message (I told him we would put him to work). The day before he left we had a free outdoor concert at the Post Office where we do most of our evangelism. It was a day of fellowship and fun as we did sketchboards and had Matt sing a plethora of music.

Lastly, This month was a month of divine appointments. Many people would call them grand coincidences, but we see the hand of God. The first was when bringing Pr Enock and Antony to see Lake Malawi. We usually go a hotel restaurant that is right on the lake shore to order something and then go swimming. As we were ordering, I ran into a familiar face. It was Thomas, a Swedish business man that had been a member of our church in Lusaka, Zambia. He was at the Lake with his family for Christmas and new year and we were just there for a few hours.
The second amazing encounter was with a young man from Malawi named George that had been a student in Greater Grace International School in Budapest, Hungary in 2005. I was given his details by my brother in law Joe Cerquitella, who was the principal of GGIS during that time. Although I initially had problems connecting with him, finally we met up and his story was an amazing one. He and his brother had been having trouble in school in Malawi, so a friend of their mother, who happened to be a Hungarian lady, offered to bring the boys to Hungary for a year. Providentially they came to GGIS, were accepted as students by, Mr. C (Joe Cerquitella), and eventually ended up moving in with one of the teachers, Mr. Matt. Julie and I shook our heads with awe as we heard about George’s gratefulness for the time God had given him in Budapest as a landmark in his life. Now George is running a medical clinic in a rural, western Malawi. “How unsearchable are His judgments and His ways past finding out!” Rom 11:33.

Prayer Requests
-         Continued interest in Julie’s English class for Ladies (one of the great fishhooks of the church)
-         Health and Reconciliation of Marriages of families in the Church.
-         The beginning of our 2nd year of Bible College
- January 31, 2014 No comments:

Our New Year's pictures of the month

Playing "Chipball' with our visitors from South Africa, Antoni and Pr Enock from Zambia 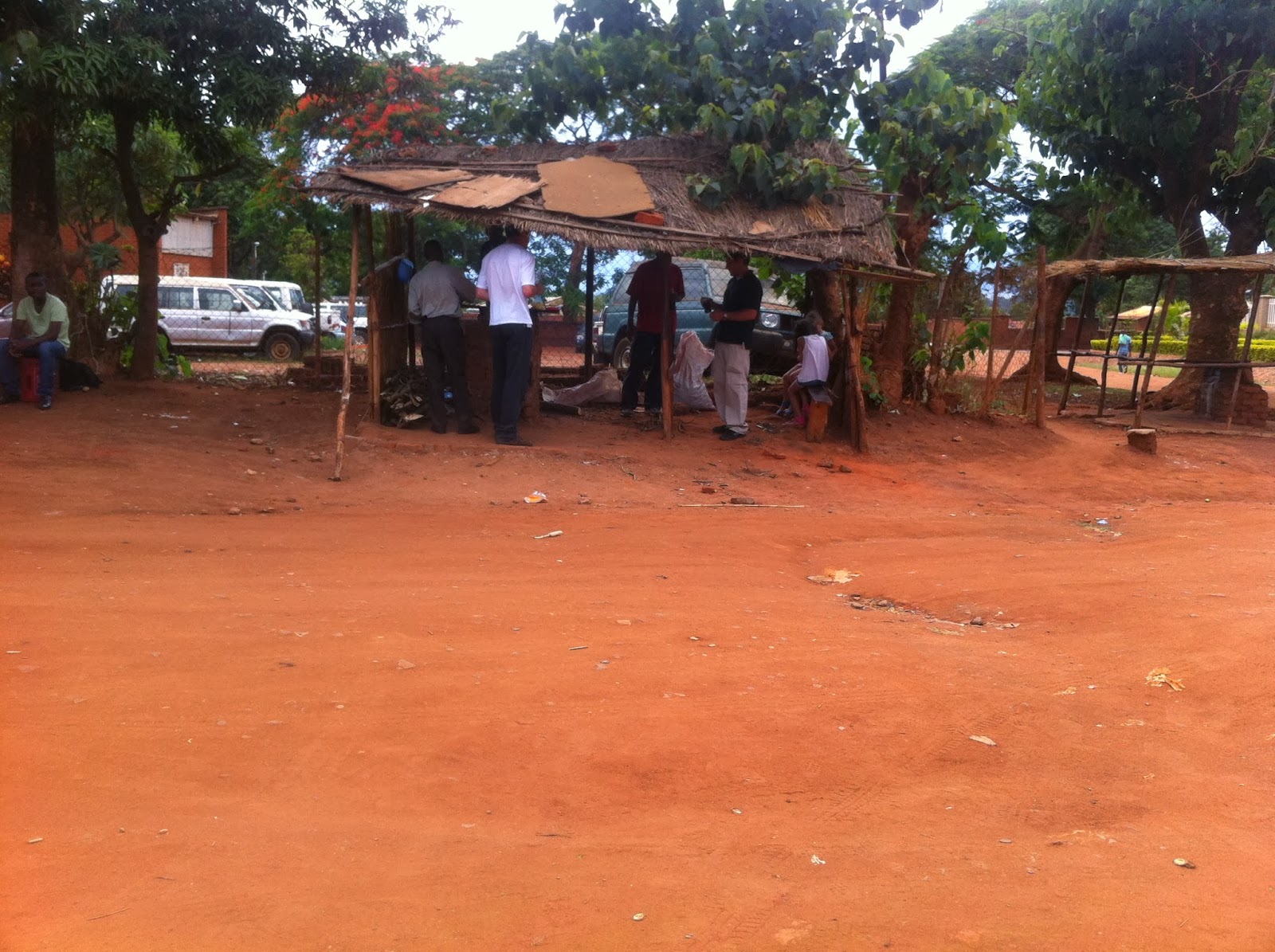 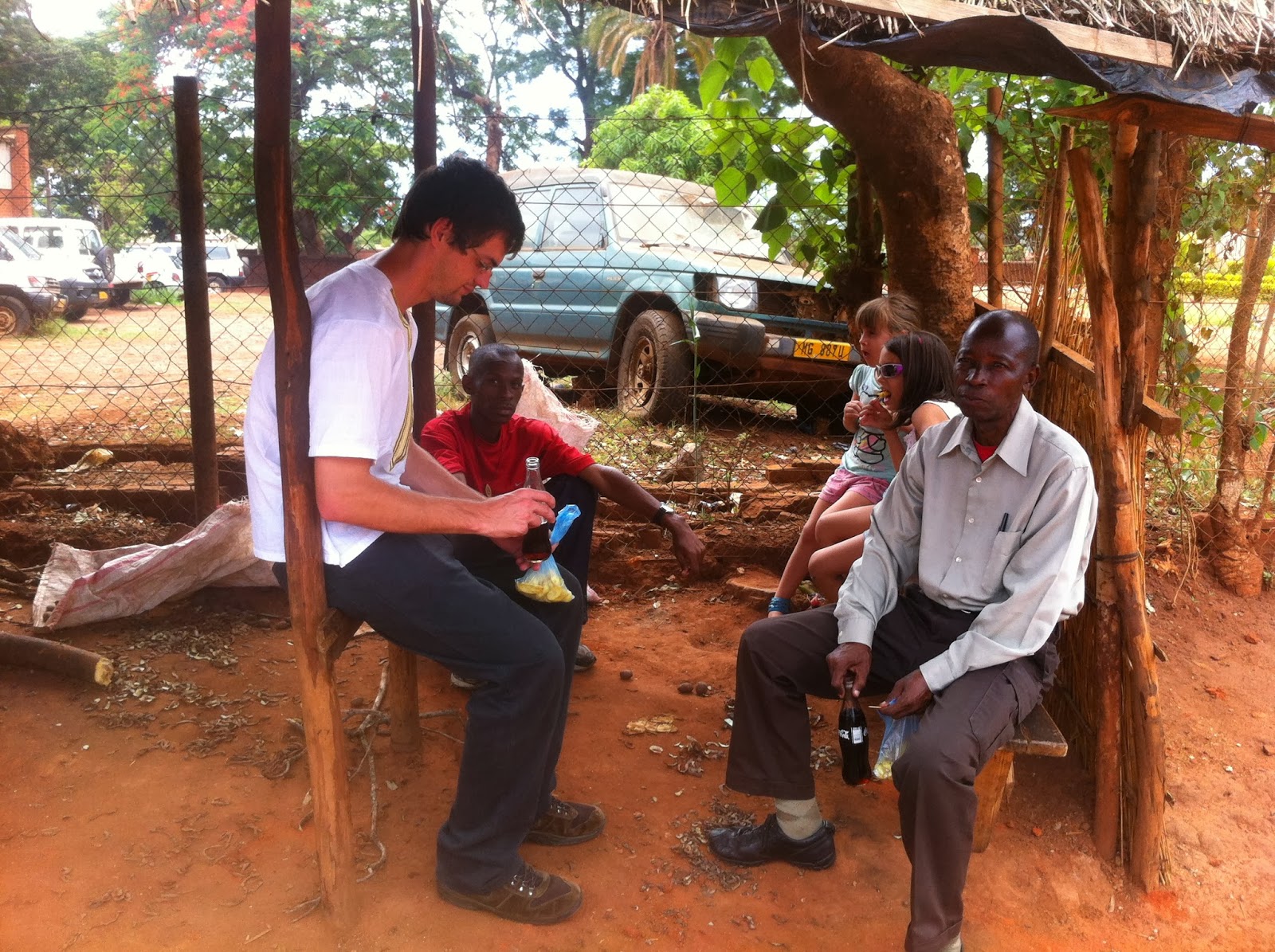 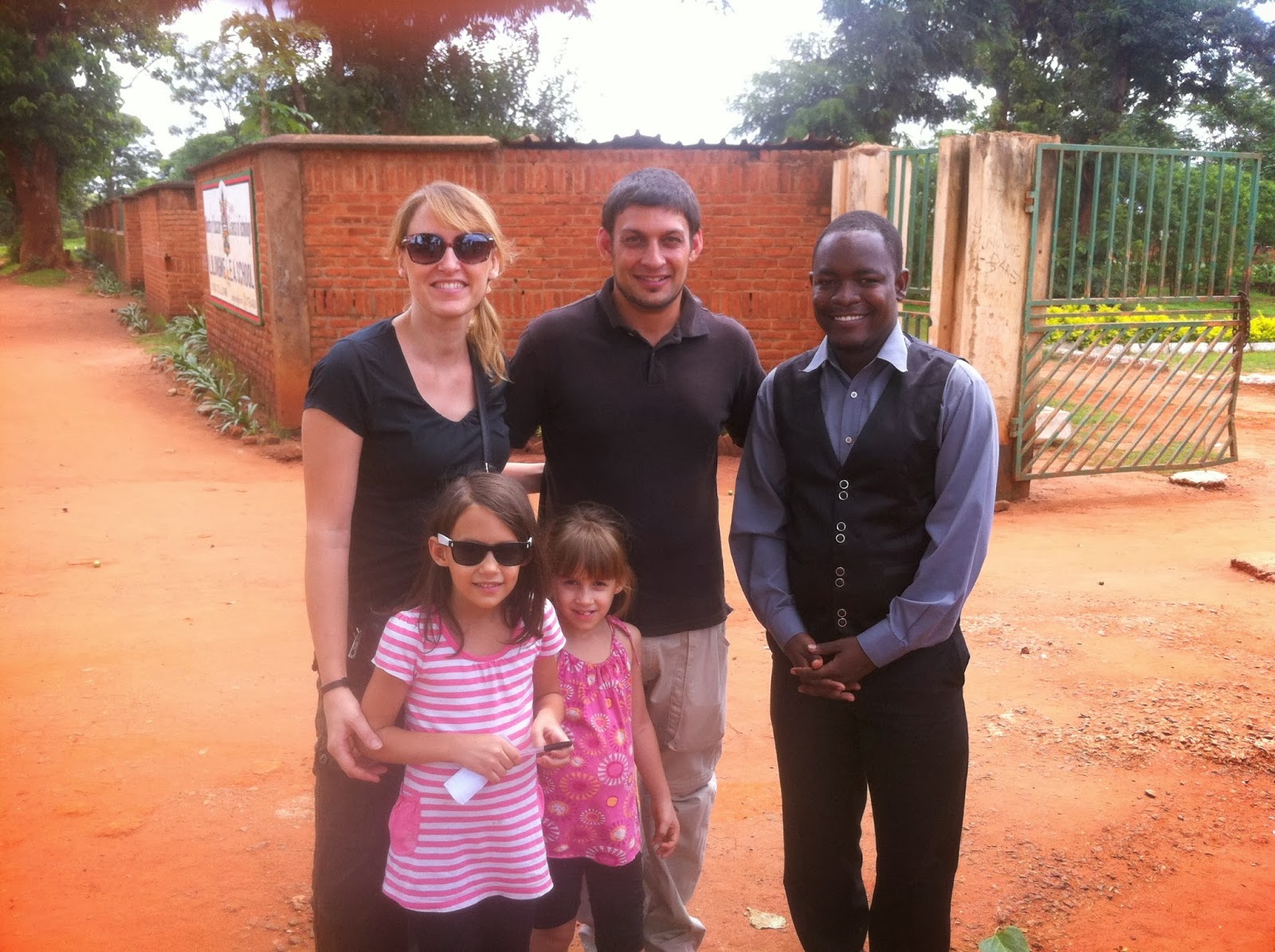 Matt Roberge's visit! Yes we put him to work with our blue guitar Lol
Matt leading the worship team with some English songs they know 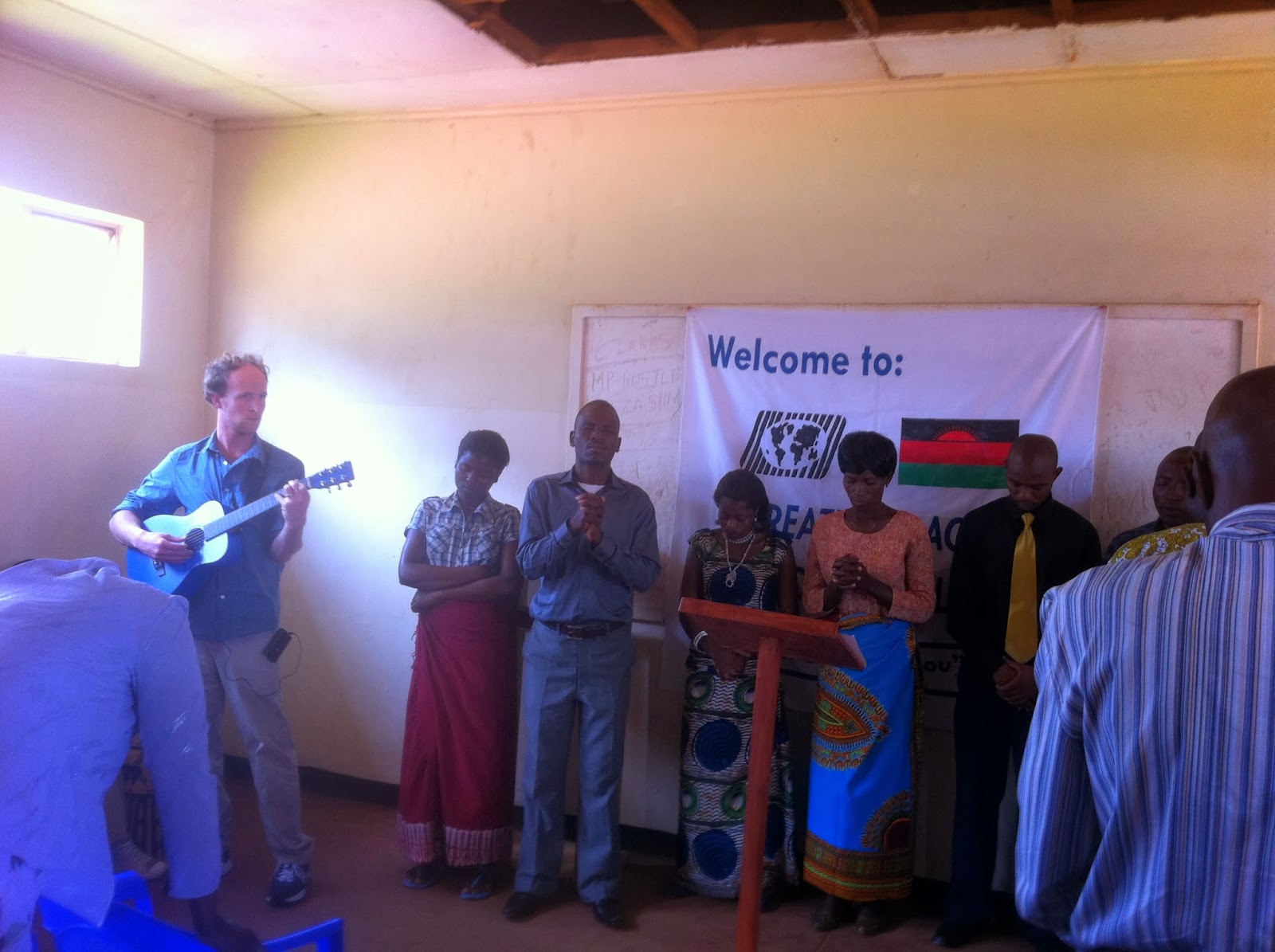 Matt known as "Is it true" singer by some of our church members sang it LIVE at our Sunday morning service (Matt had sang it at Zamcon 2013.) 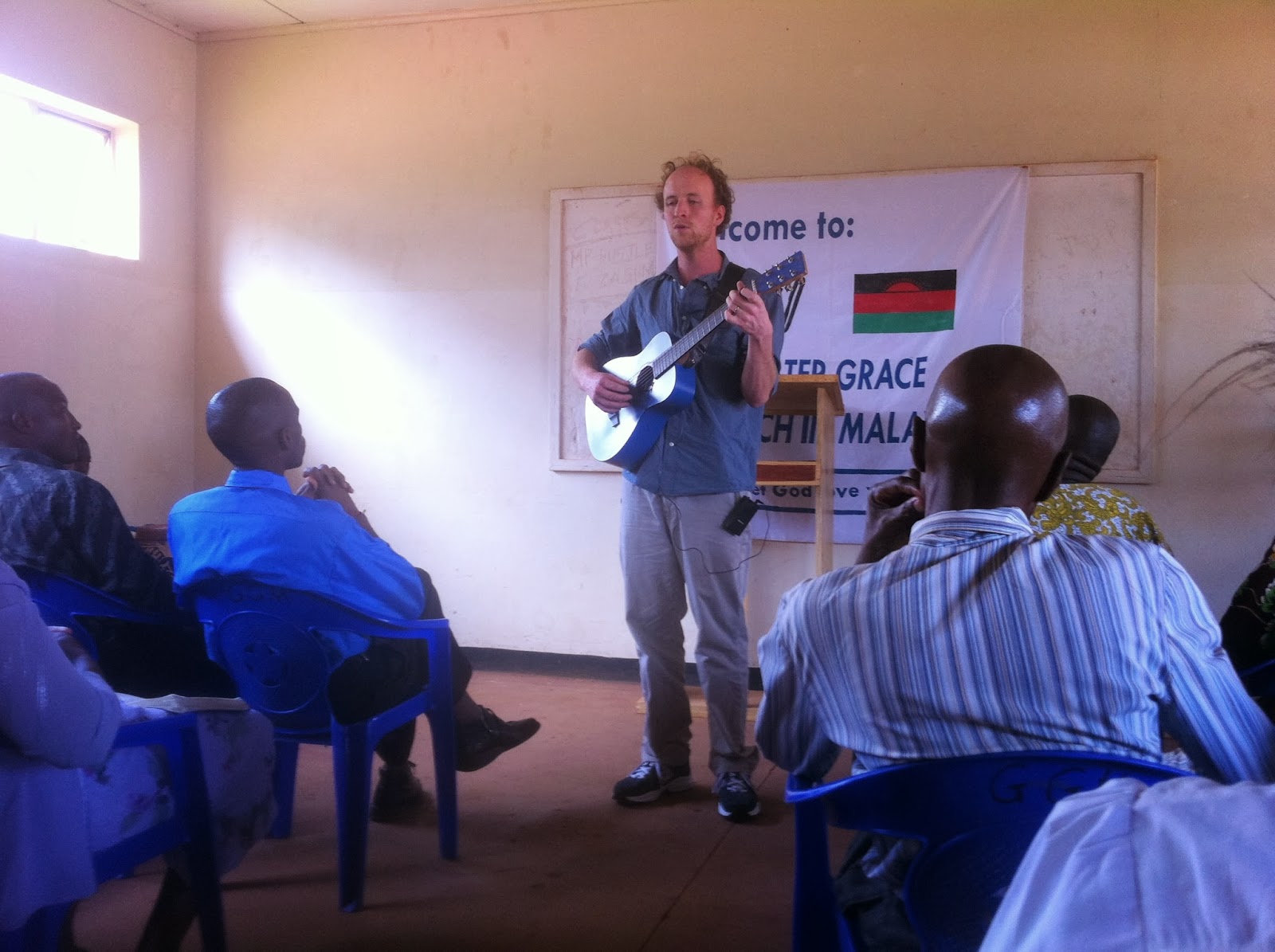 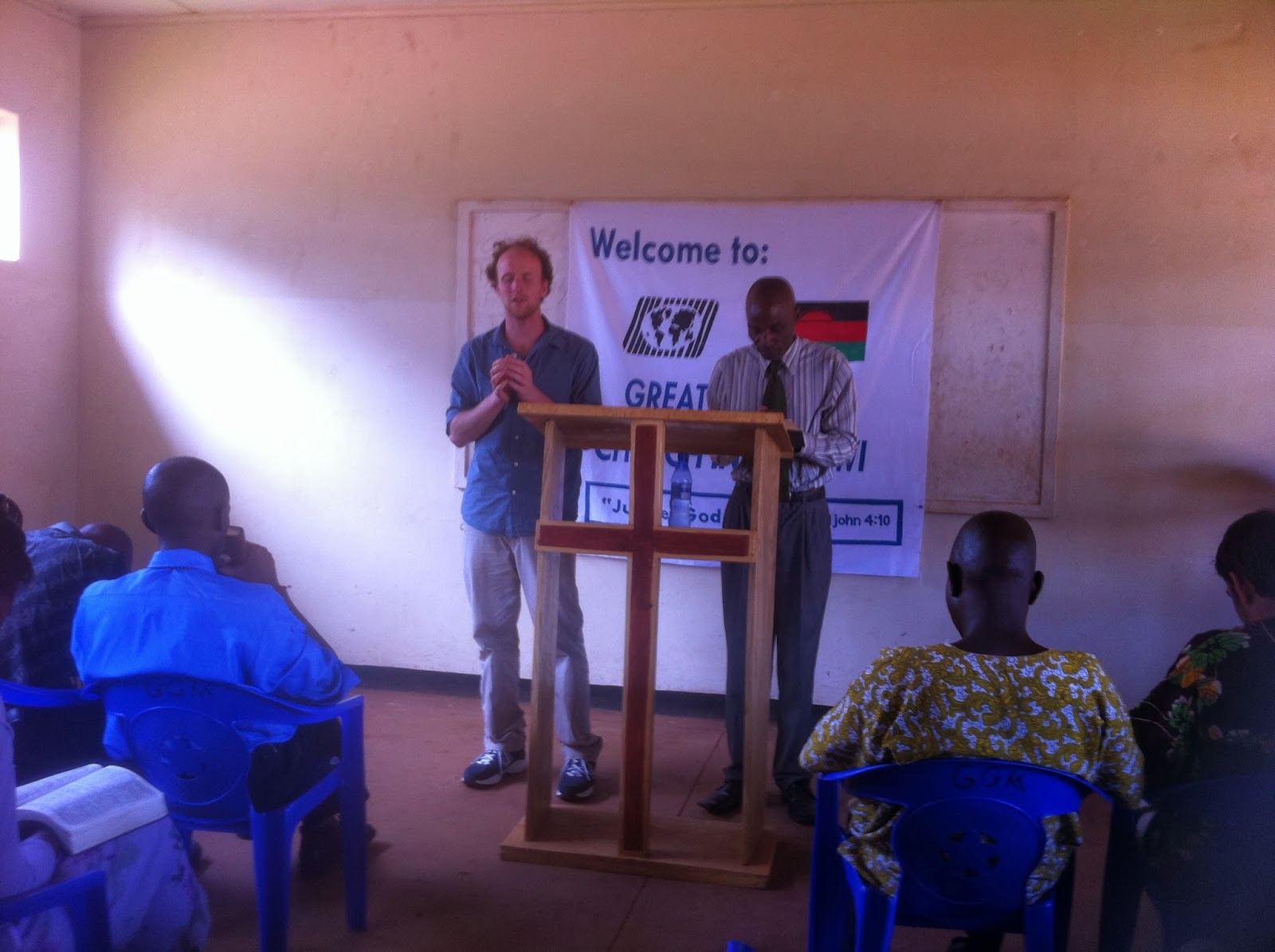 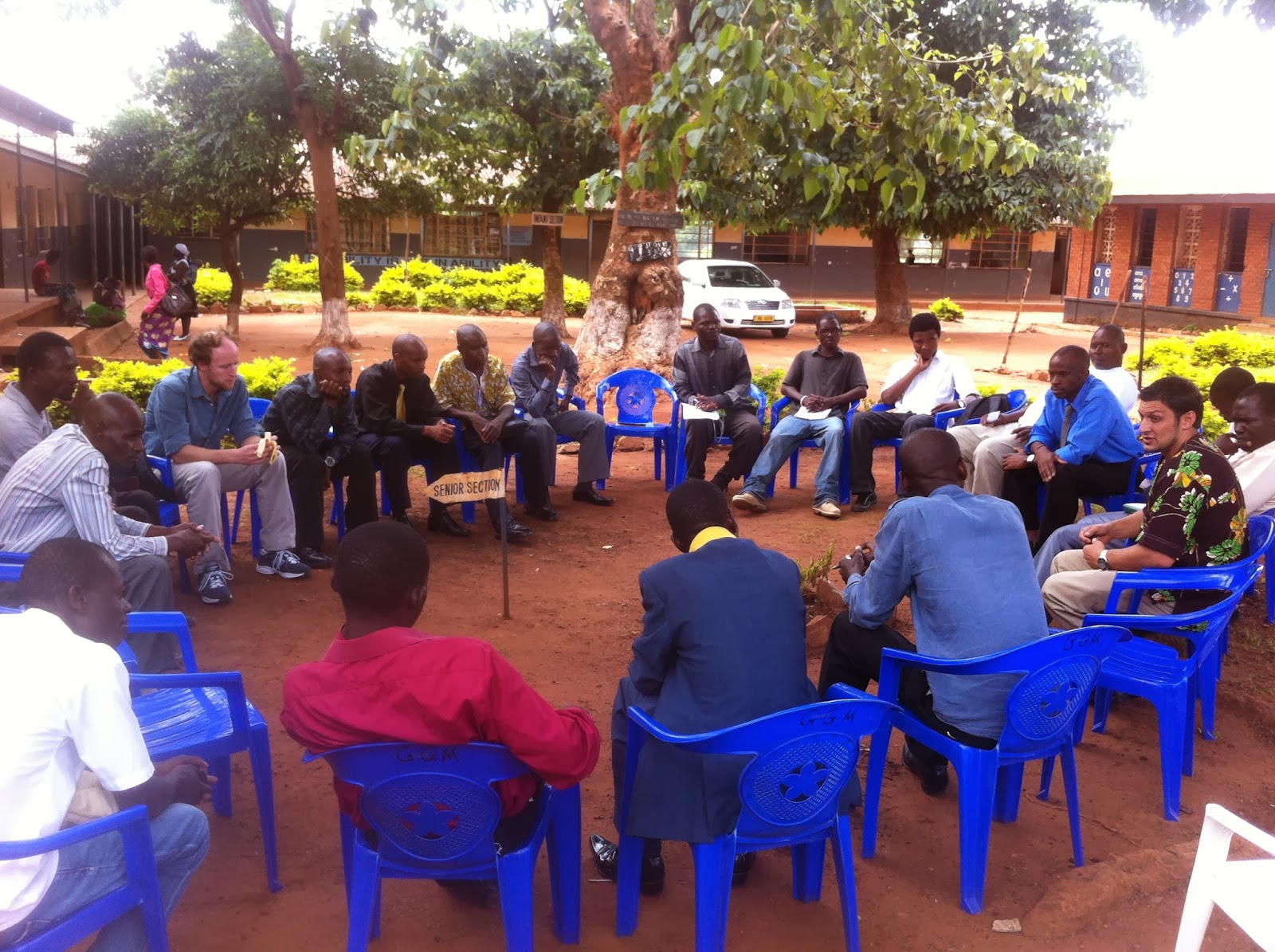 Outreach with Sketchboard and concert! 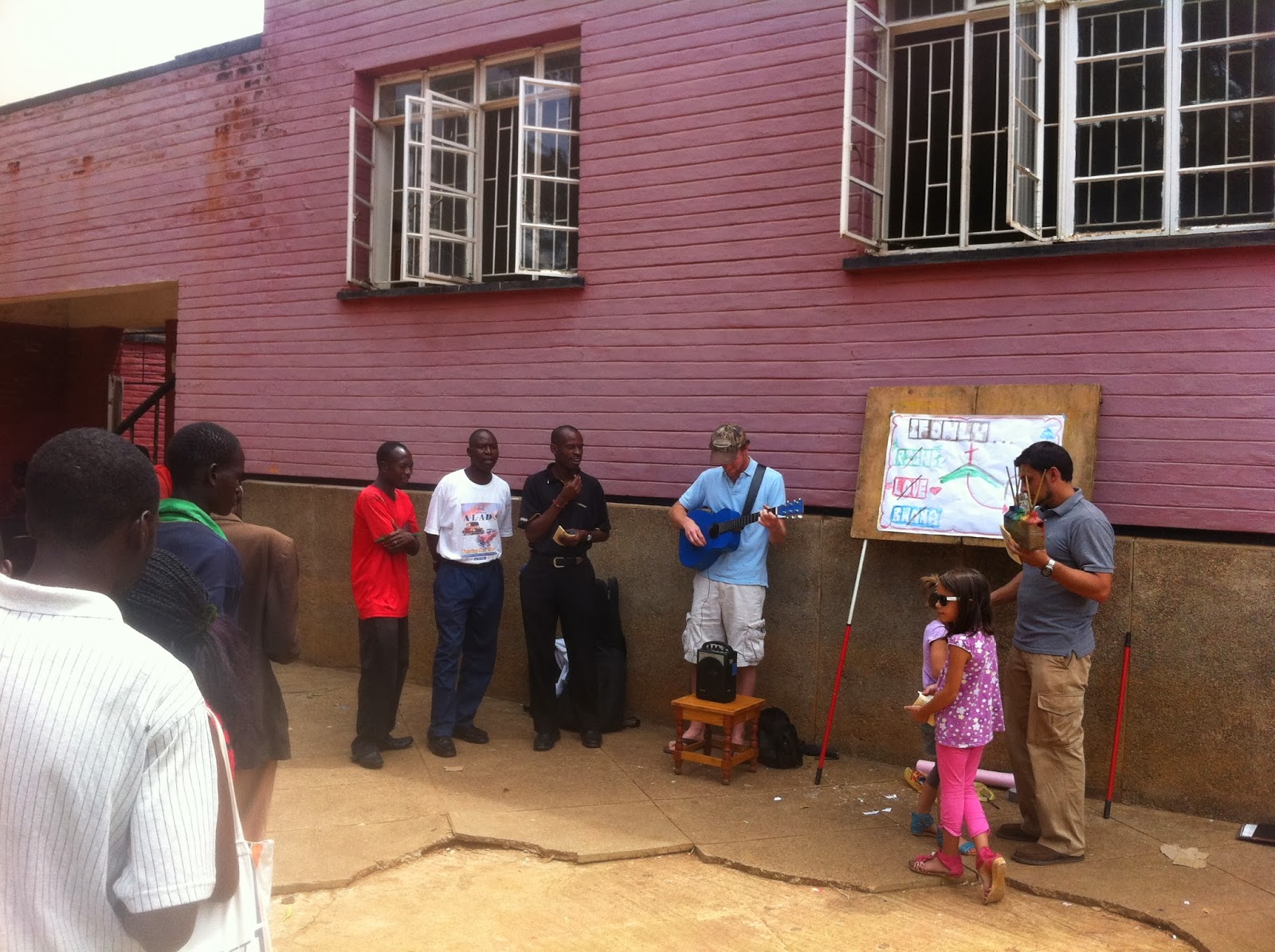 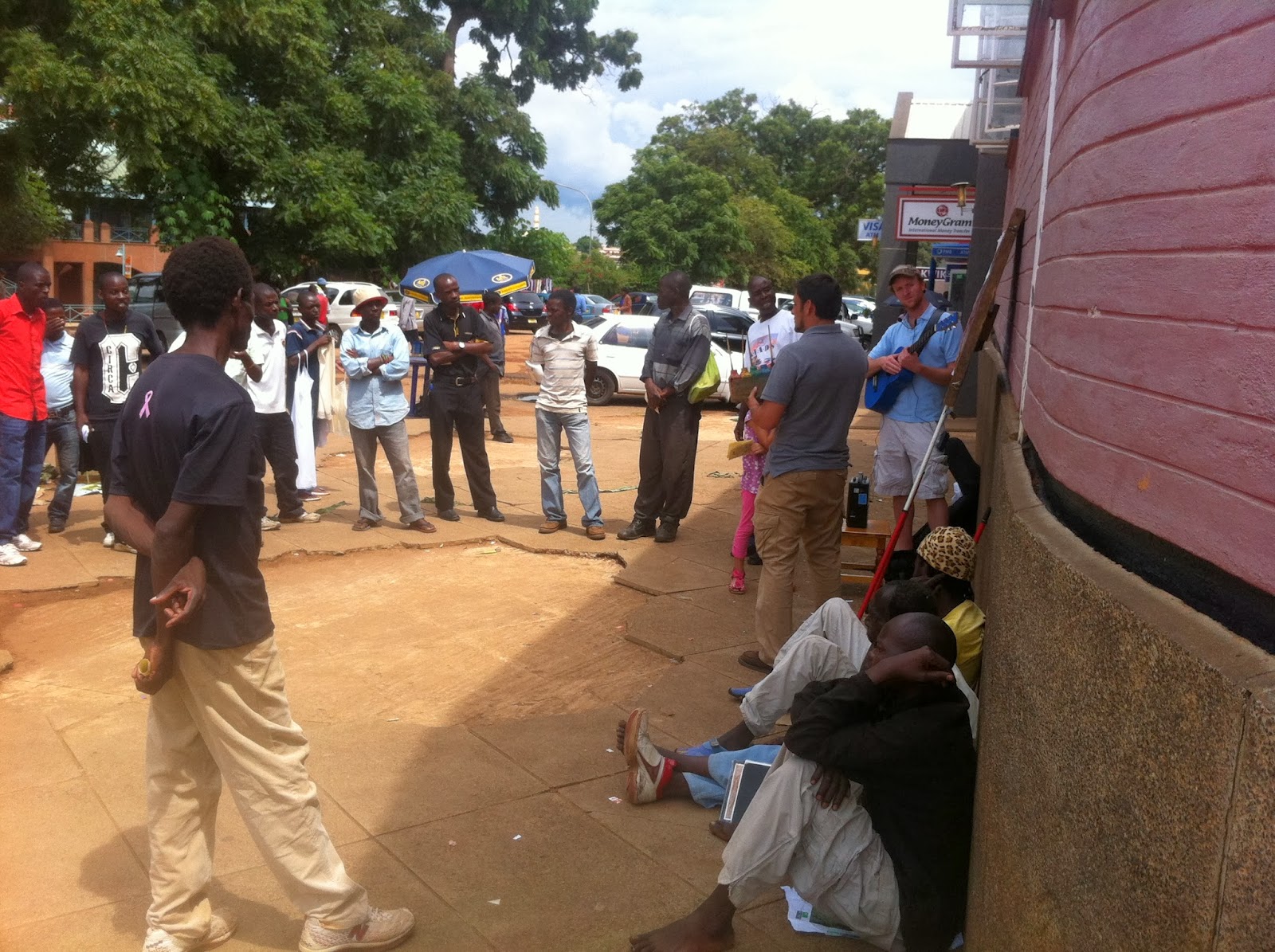 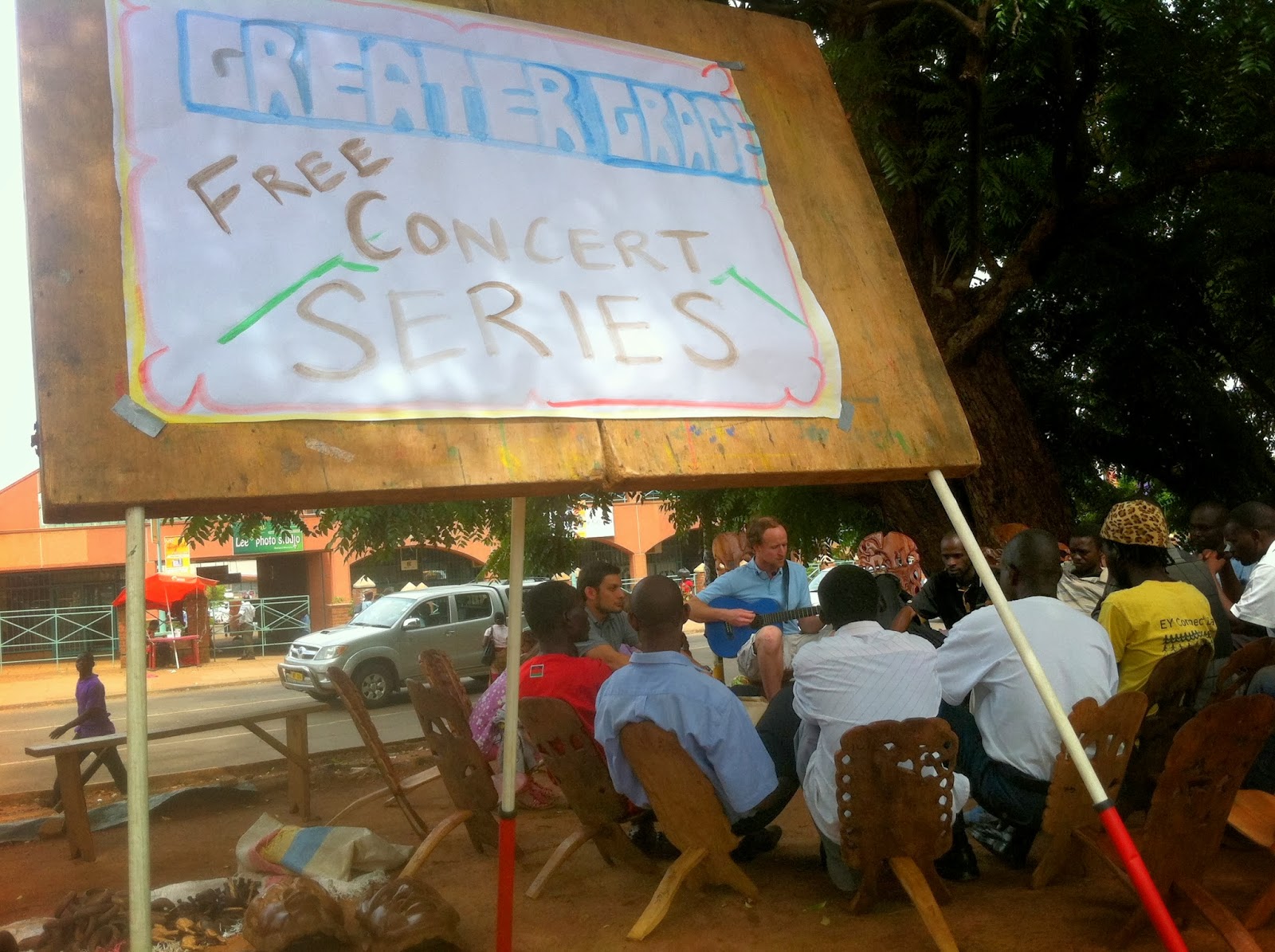 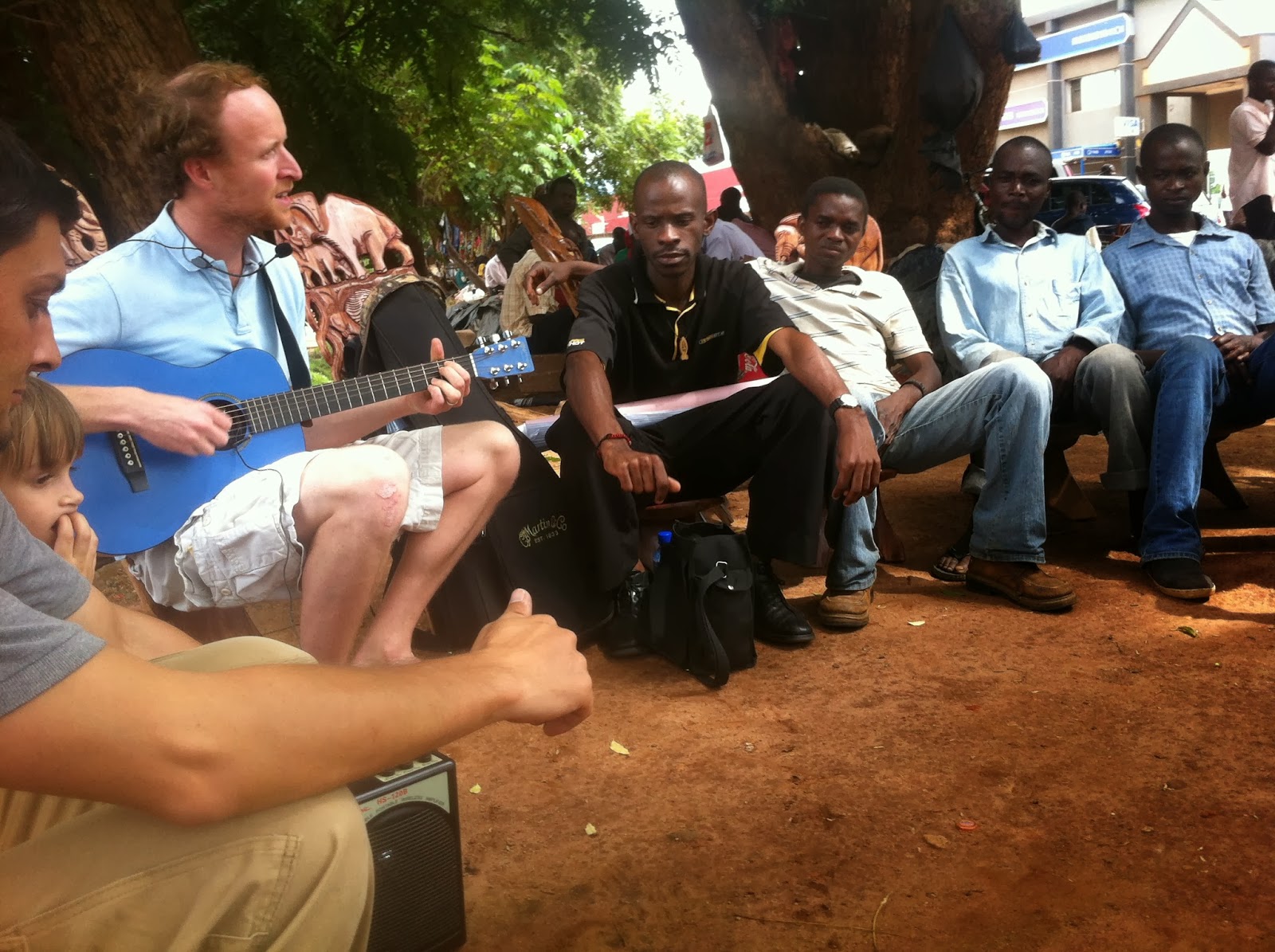 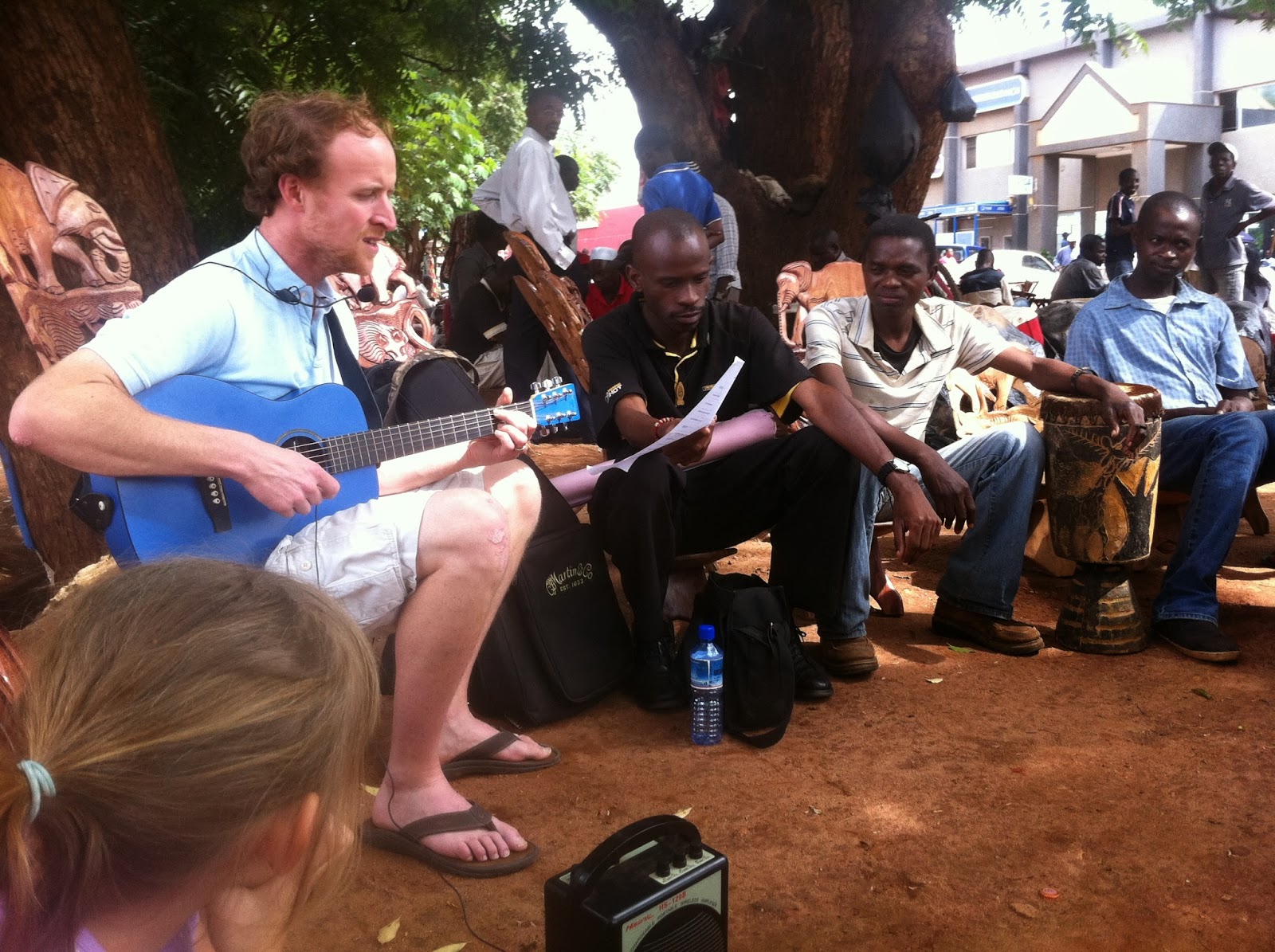 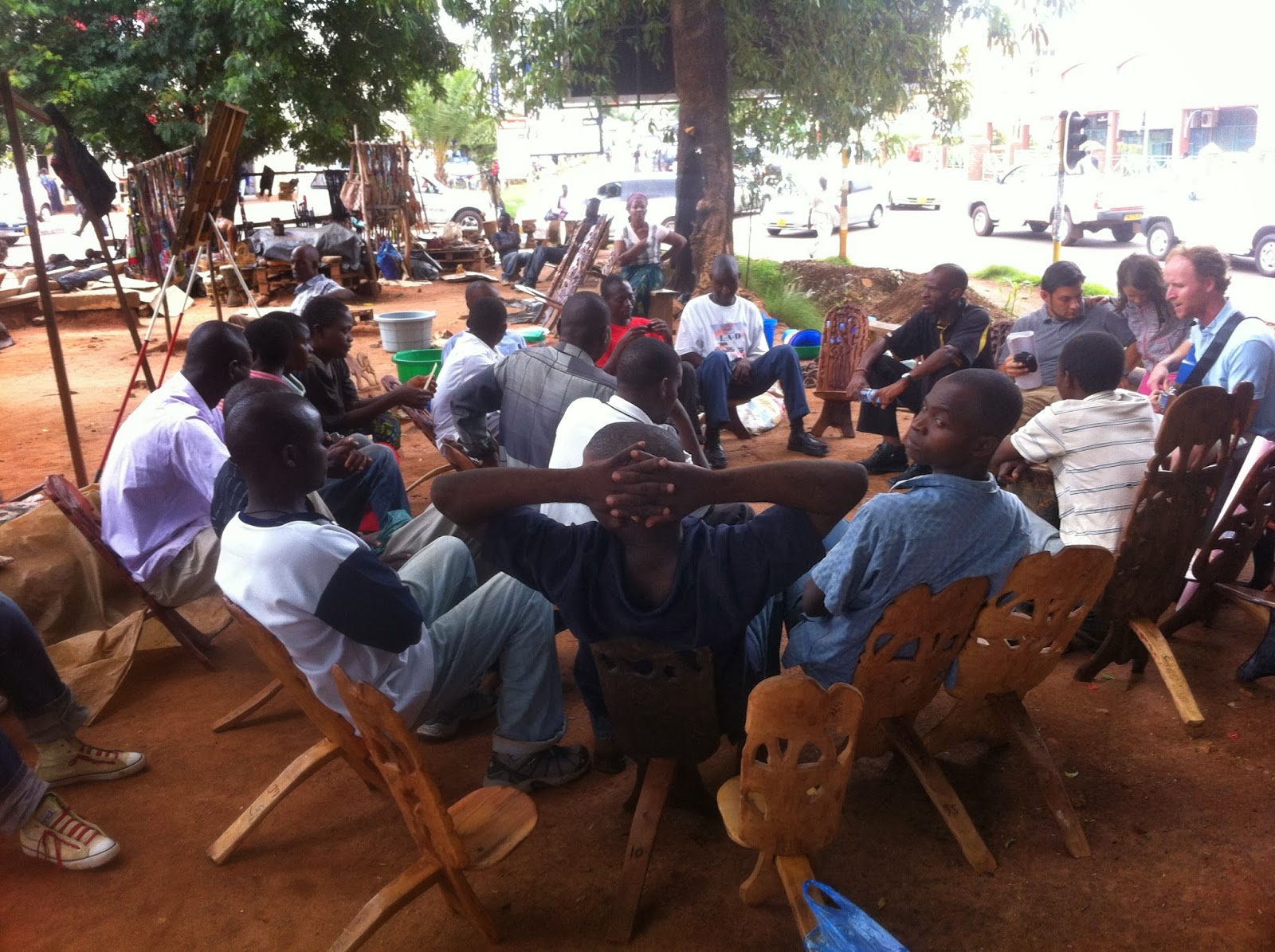 Our new "pet" from our back yard. 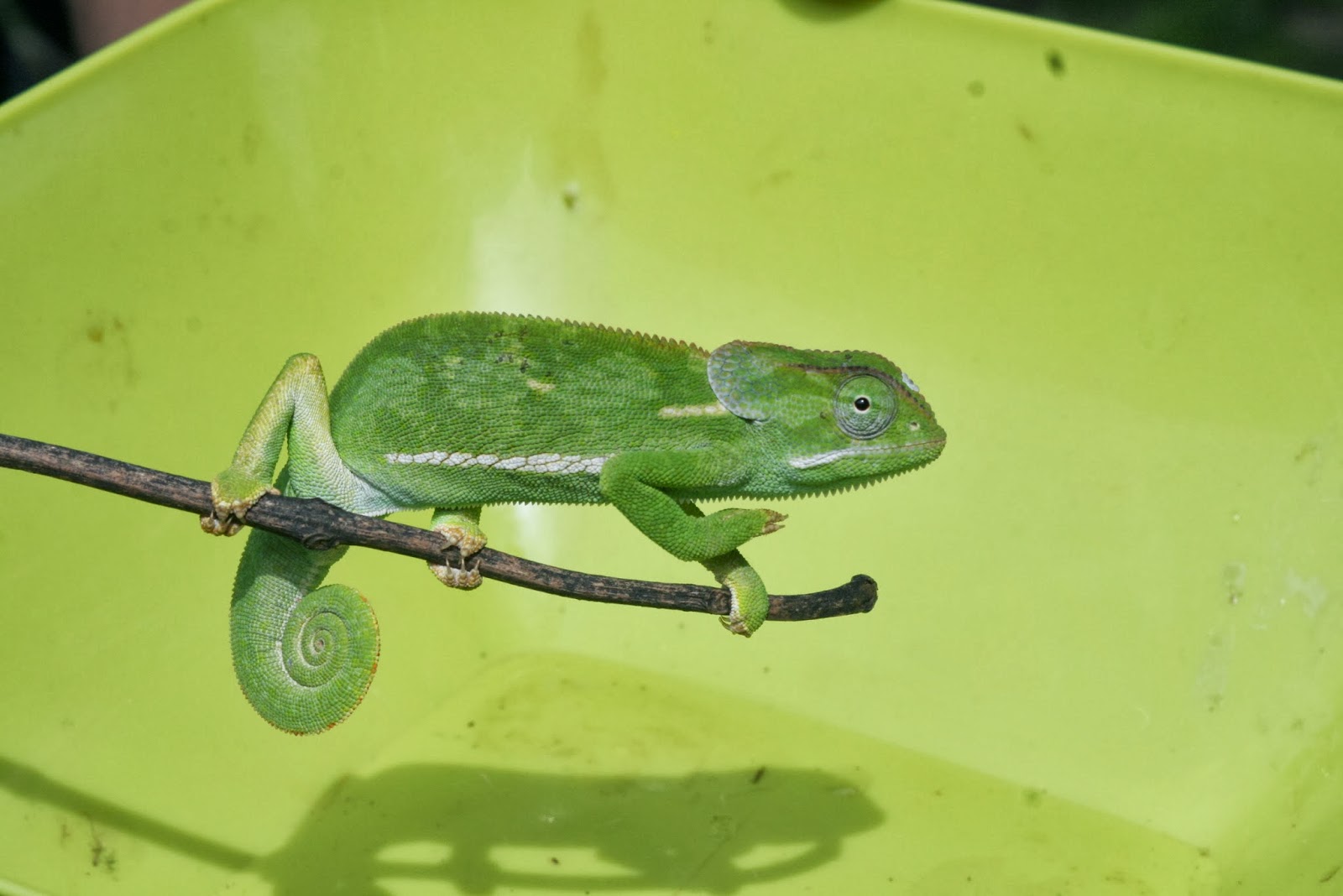 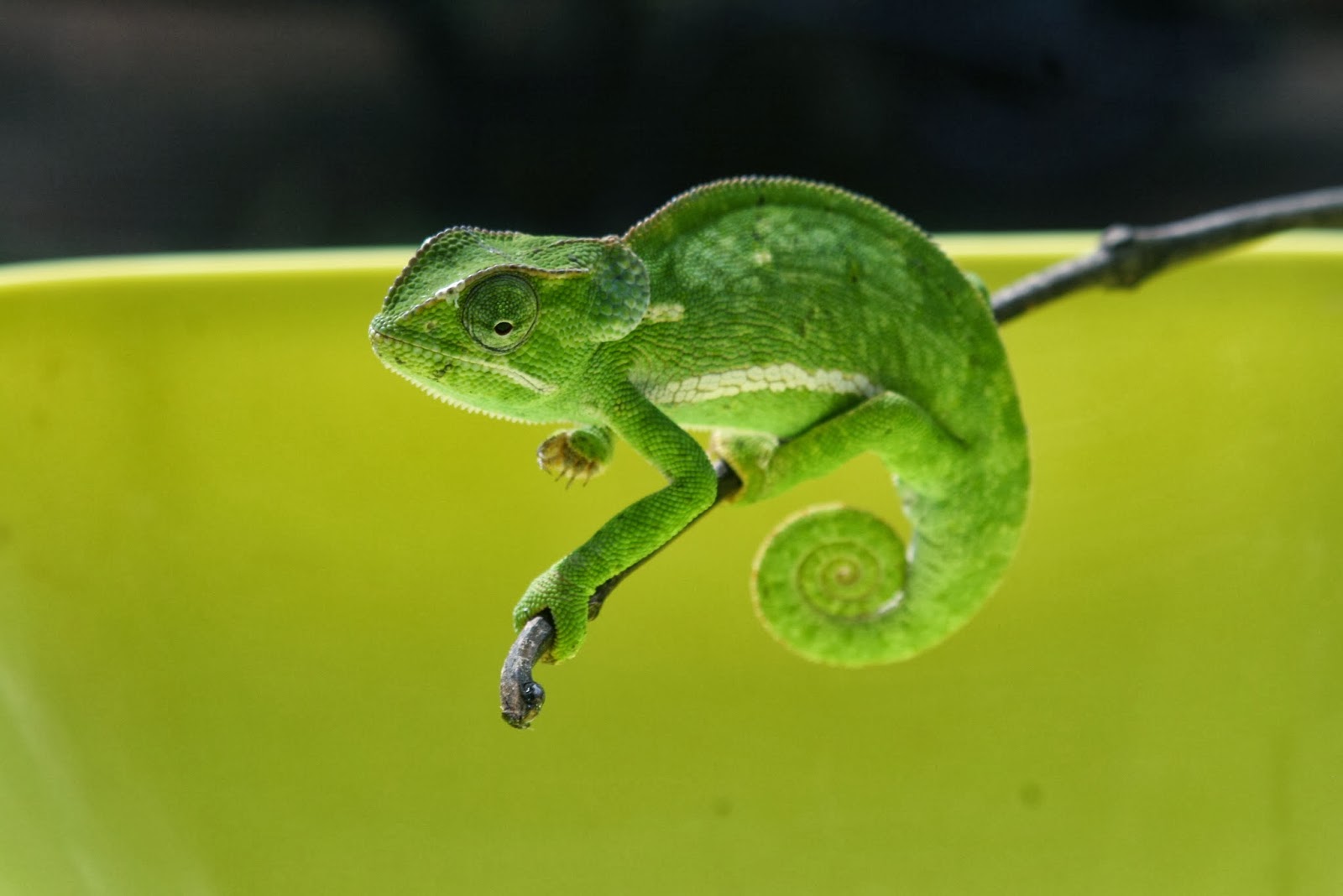 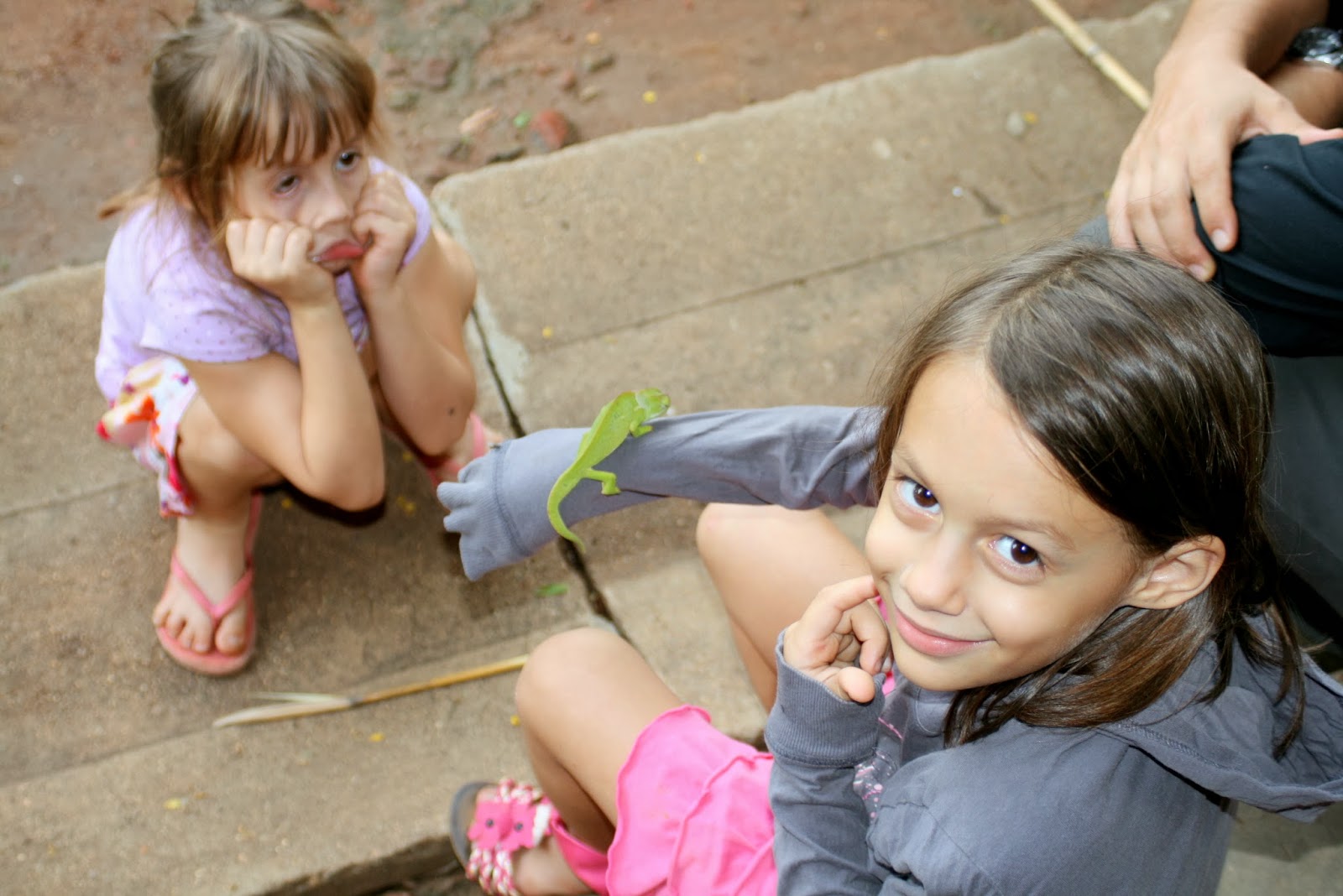 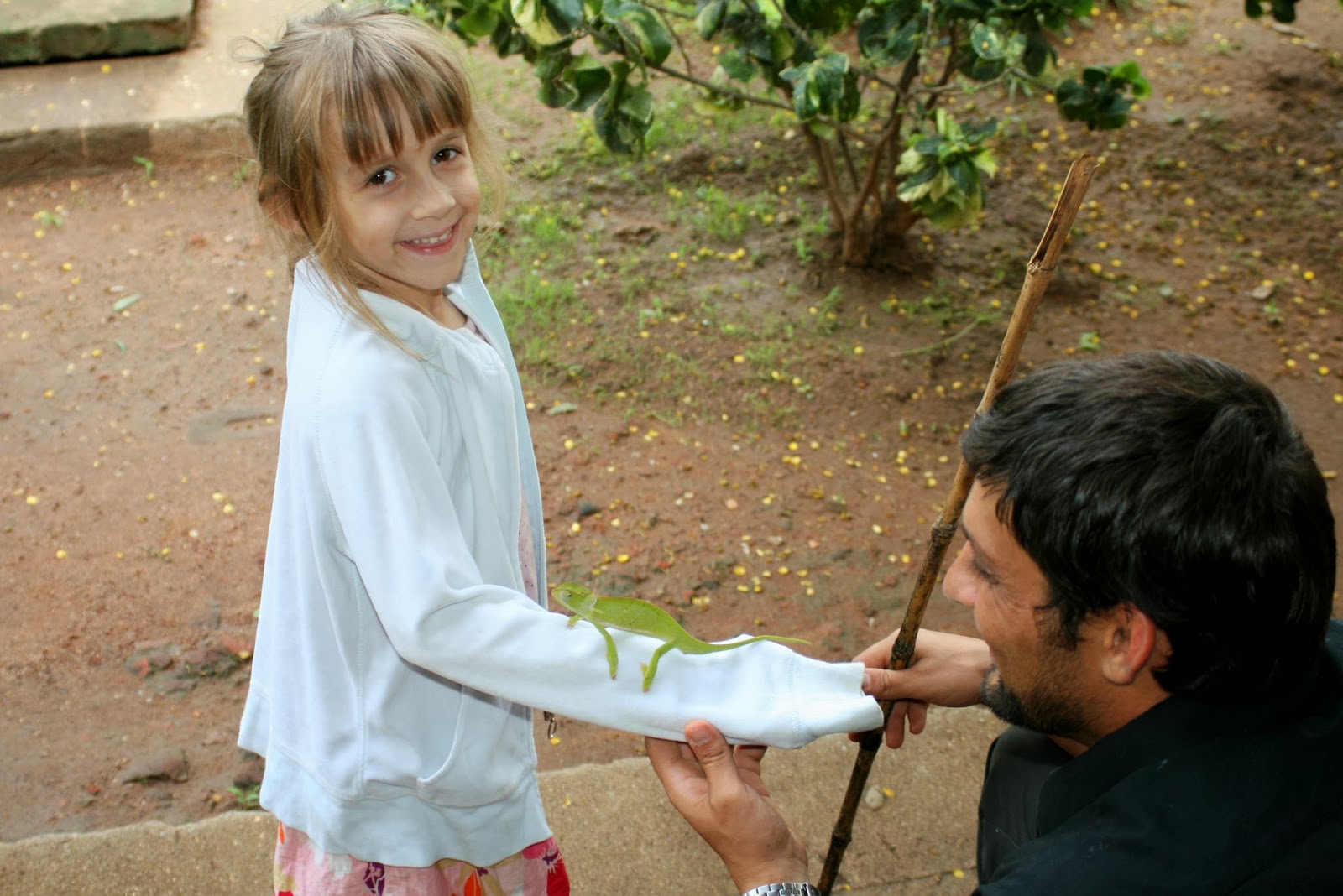 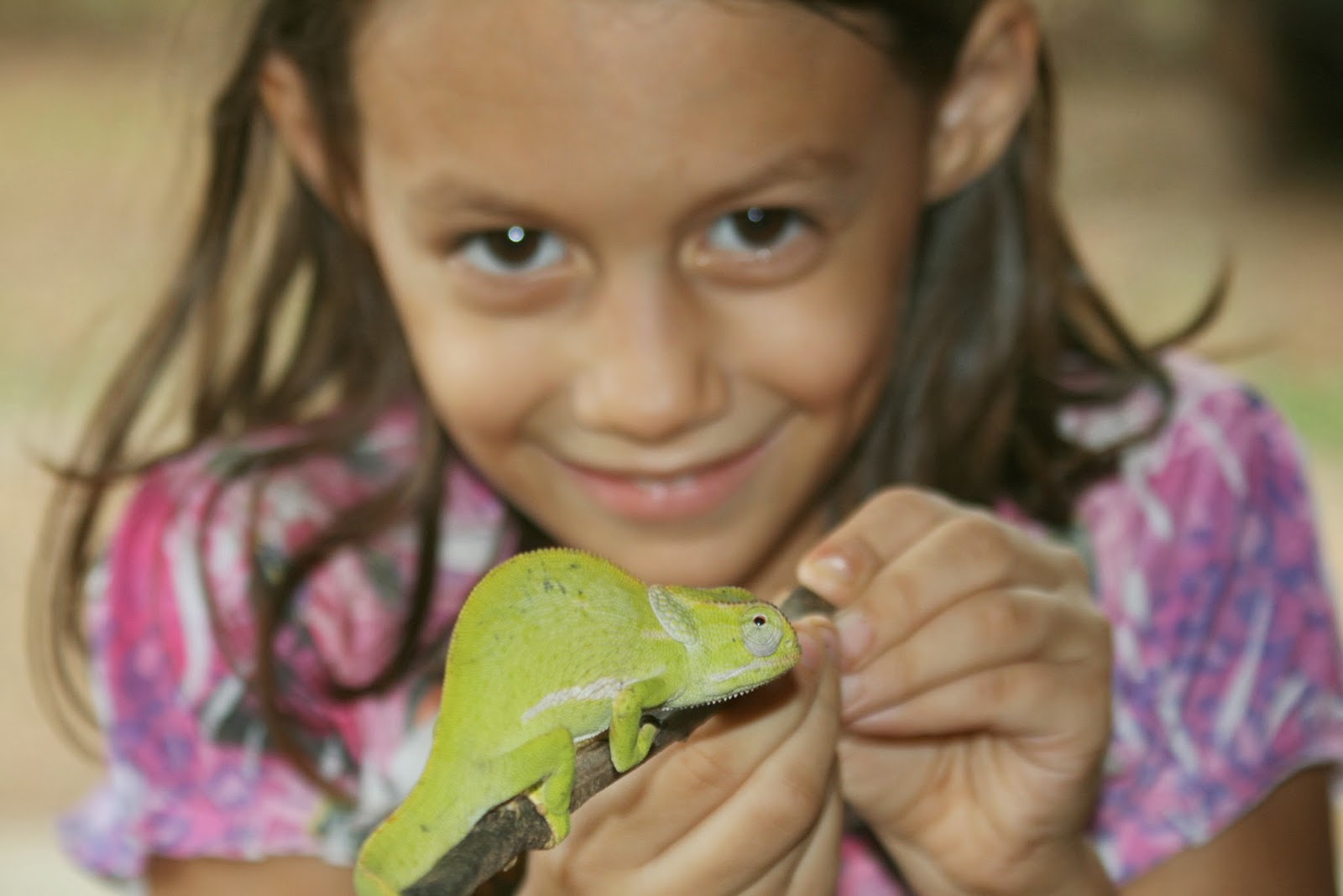